The quiet and picturesque housing estate in the small town of Gravenzade was enriched by an original design of small residential buildings, referring in their form to one of the most significant works of Dutch modernism. 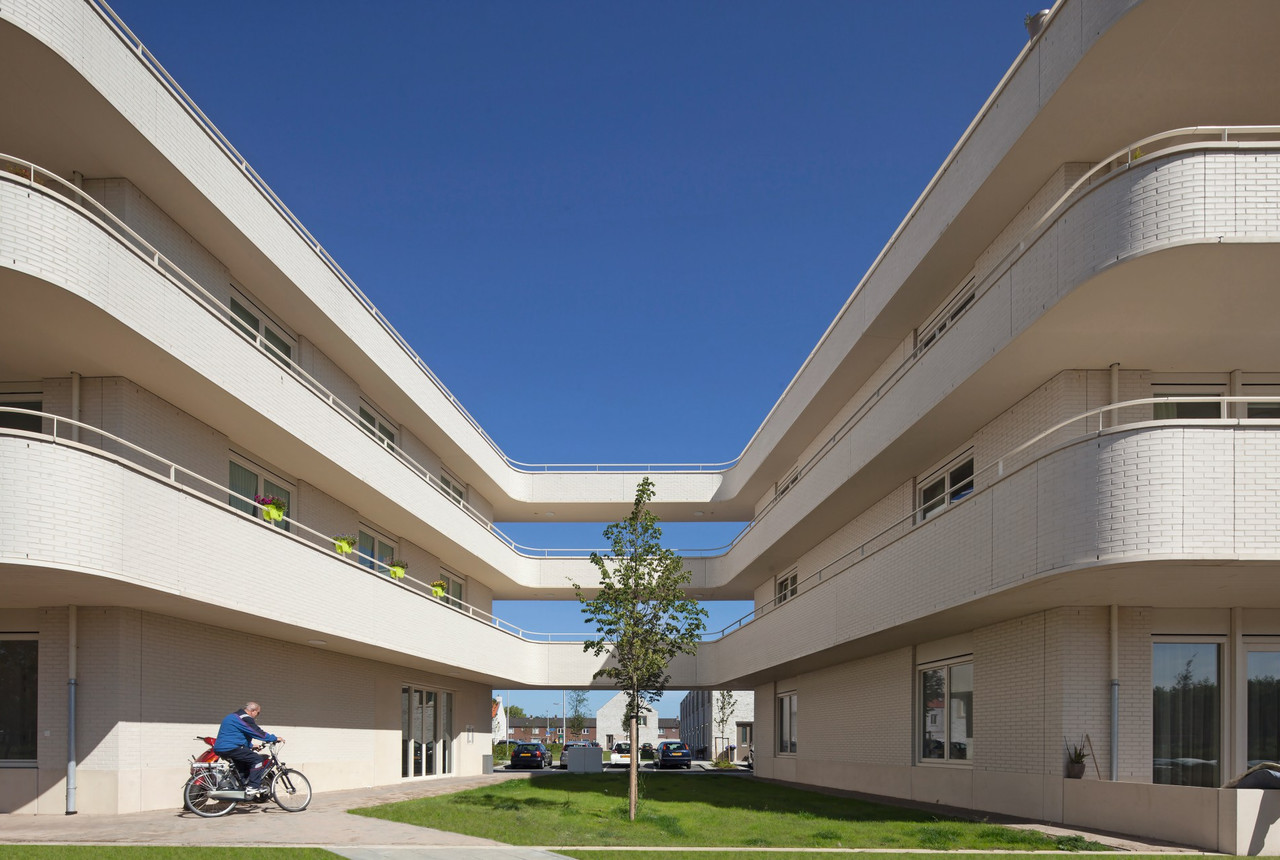 Located directly at the mouth of the Rhine, Hoek van Holland is one of the most famous seaside resorts in the Netherlands. It is also nice to live in the neighboring municipality of Gravenzande. In the north-eastern part of this small village with about 10,000 inhabitants, an attractively located residential building designed by the architectural office KAW was recently put into use. The design began revitalizing the "Tuinveld Oost" garden estate established in the 1950s. The housing estate consists of three four-storey buildings with apartments, made of white clinker ceramics that form a characteristic gate system for the newly built terraced housing estate. In total, 125 premises were built for around 250 residents. In addition to terraced houses and private apartments, there are also social housing units.

The designers from the KAW architectural office paid special attention to the shape of the three apartment buildings directly adjacent to the watercourse. An interesting and exceptionally nice detail here are plastic projections, arcades made on all floors, balconies with dynamically rounded corners and balustrades clad along the whole length with clinker. Porches allow easy access to individual apartments, and together with self-supporting connections, they create an elegantly shaped layout of entrances for the rows of terraced houses bordering from the north. Architecture enthusiasts, while looking at the new building, will for sure recall the "Hoek van Holland" estate, less than two kilometers away. Built in 1924-1927 by the renowned Dutch architect Jacobus Ouda, it is one of the most significant Dutch works of modernism and all this is due to the shiny white façade with rounded corners.

In order for the façade to retain its look for many years and also to ensure the durability of the white color, the designers from the KAW office decided to use the pearl-white clinker ceramics of the Röben company. “These bricks introduce a light and delicate breath of freshness in the Scandinavian style to the immediate surroundings,” says the architect Pepijn Blom about the choice made by the design office. “The uniform white color and smooth surface accentuate the extraordinary shape and characteristic sculpture of the building,” he adds. The whole impression is additionally emphasized by brick masonry in the running bond with bright joints. The standard format of NF bricks is characterized by a greater share of joints on the façade and emphasizes the style of the façade. “When shaping the joints, we had to take into account the fact that the stones were burned almost to full sintering, as a result of which they practically do not absorb water,” says Pepijn Blom. In this way, the bricks will keep their shiny white, because dirt accumulating on their surface, due to tight surface, will be simply washed down with rain.

The rounded corners of the building required a special approach. After consultations with the Röben design service, tailor-made shaped bricks were used. It was the only solution that allowed to achieve the previously assumed effect. The façades of the terraced houses bordering from the north were made of pearl white grooved Oslo bricks to emphasize the diverse character of the neighboring buildings. 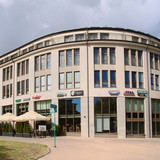 A modern hotel in the center of Białystok 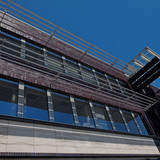 Bank of Hungary in Budapest 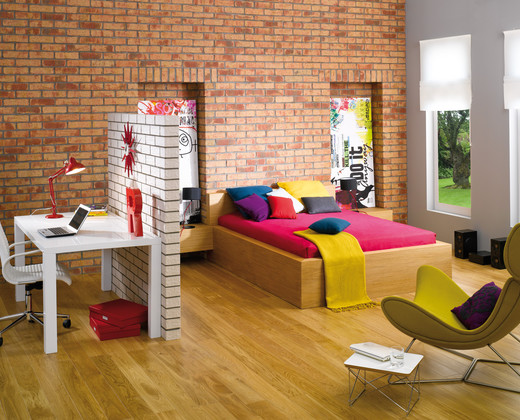 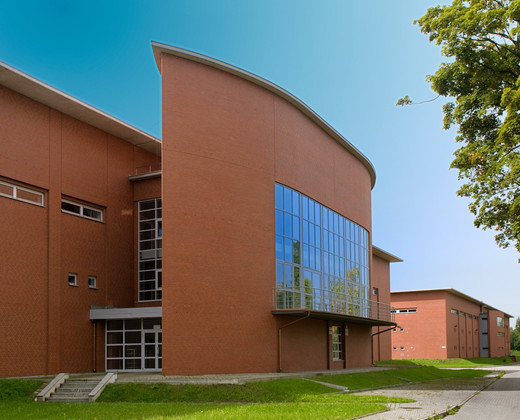 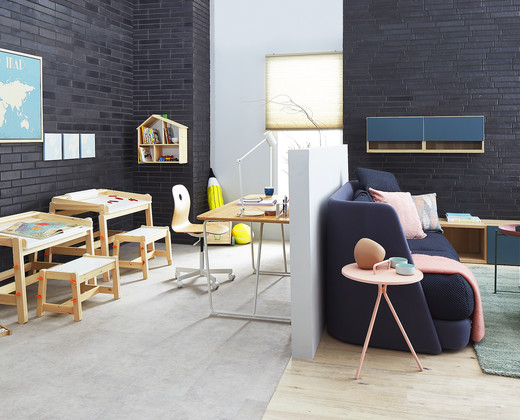 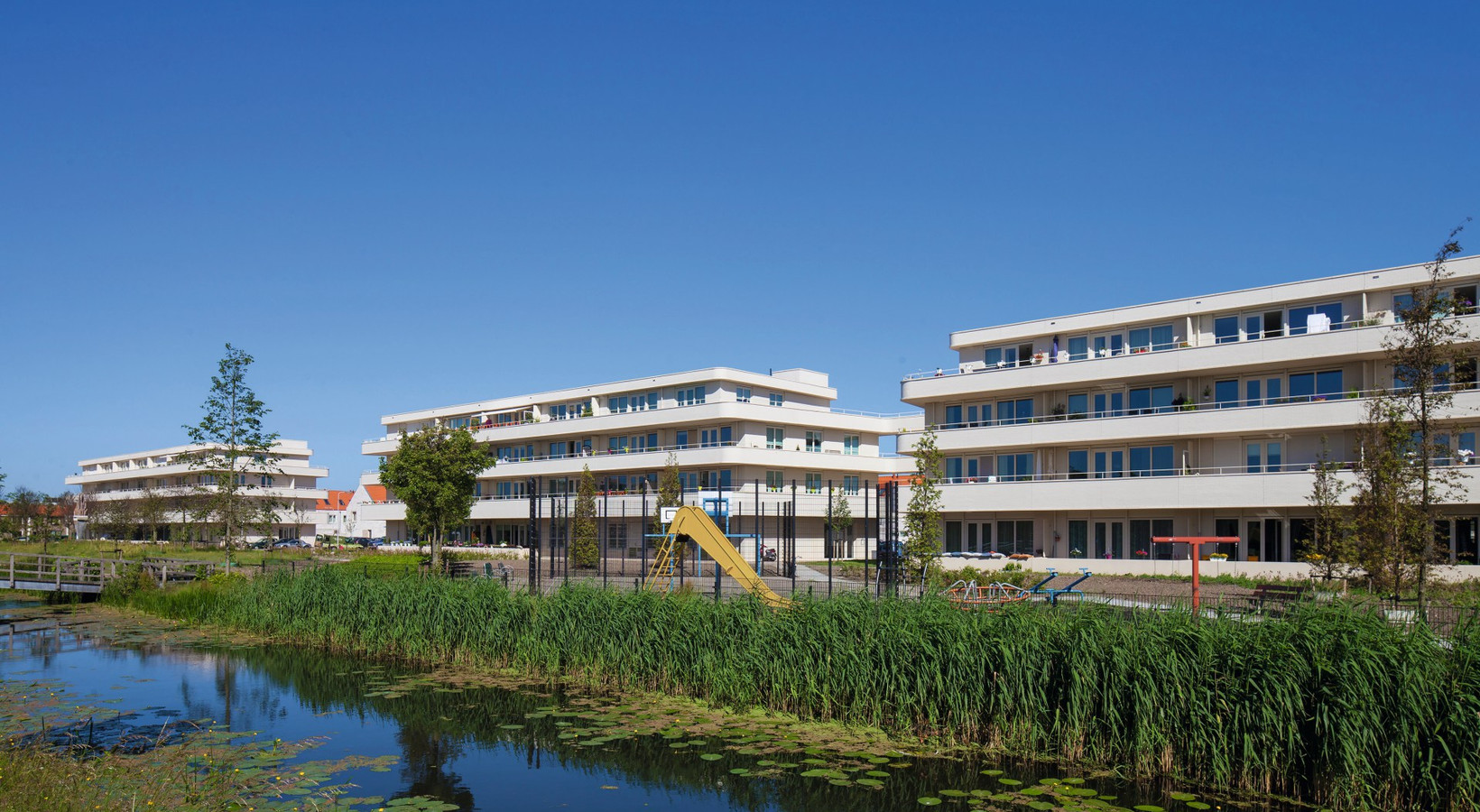 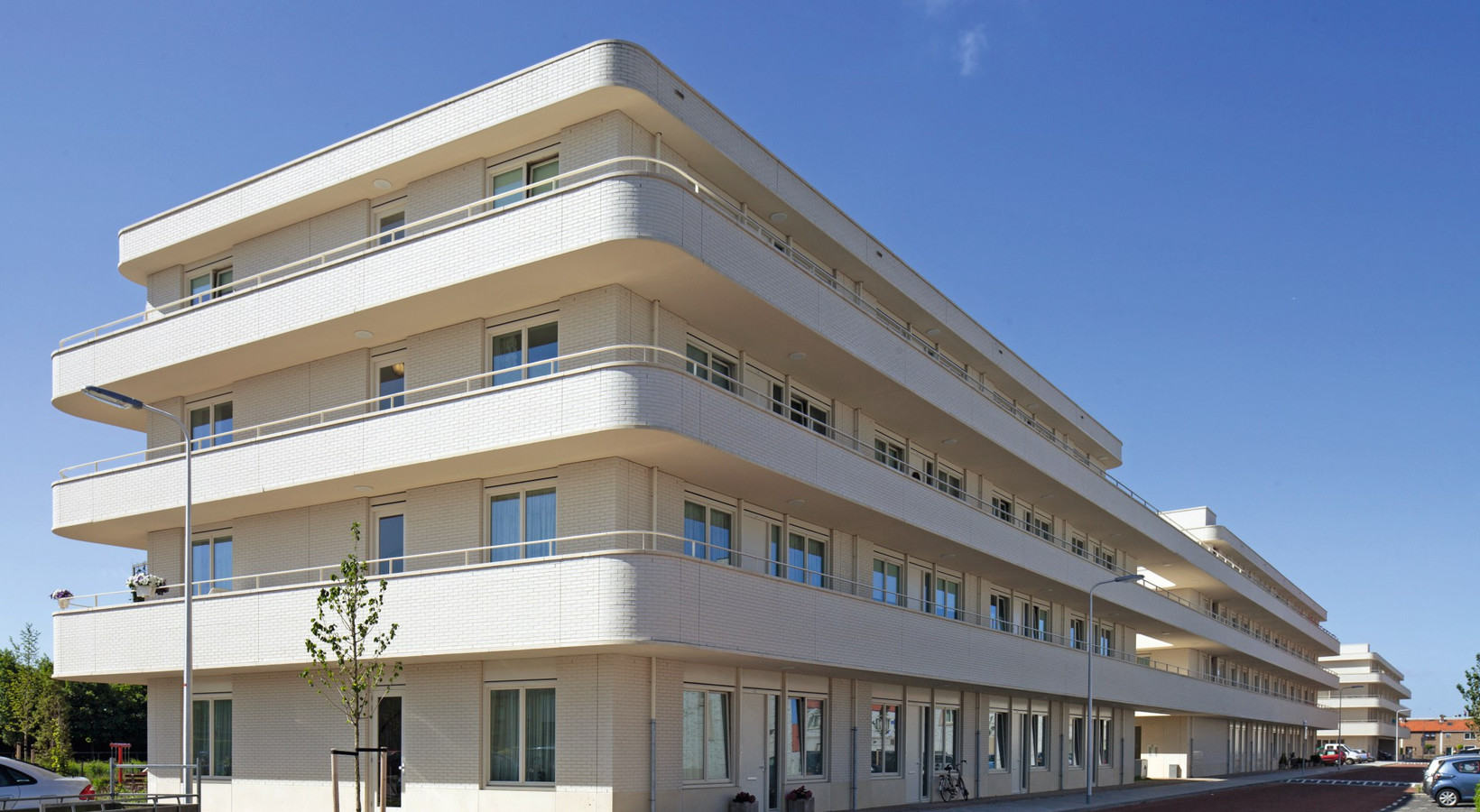 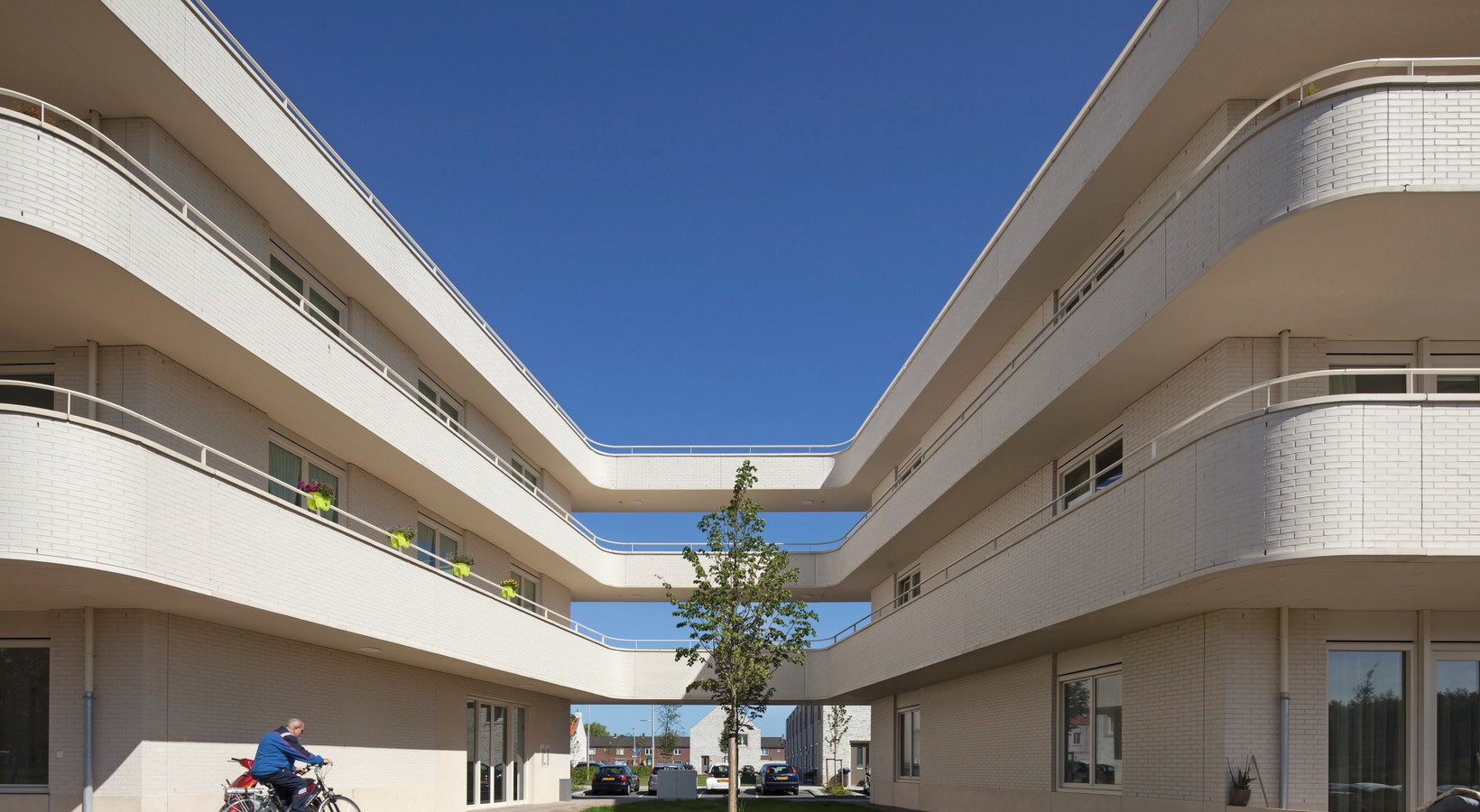 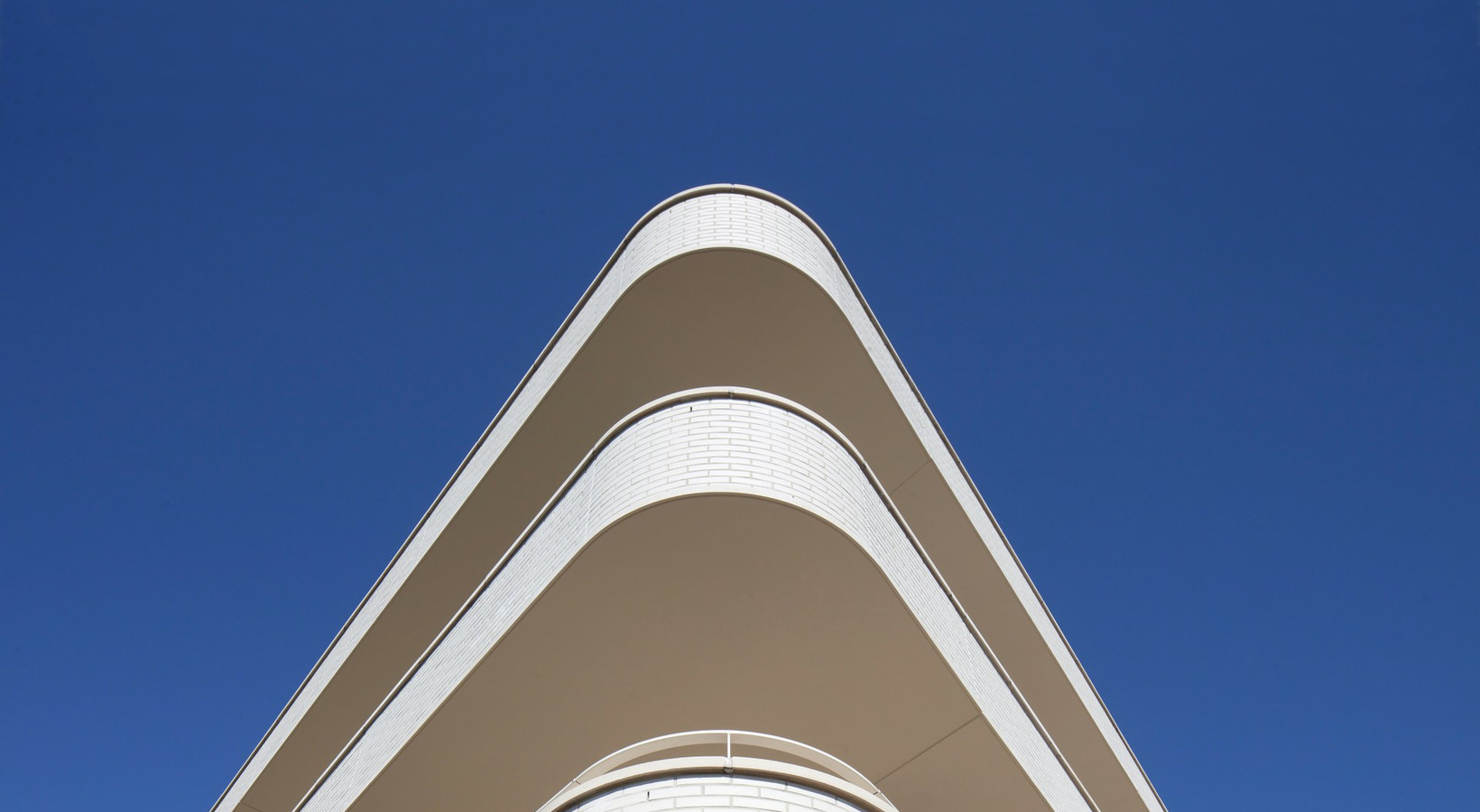 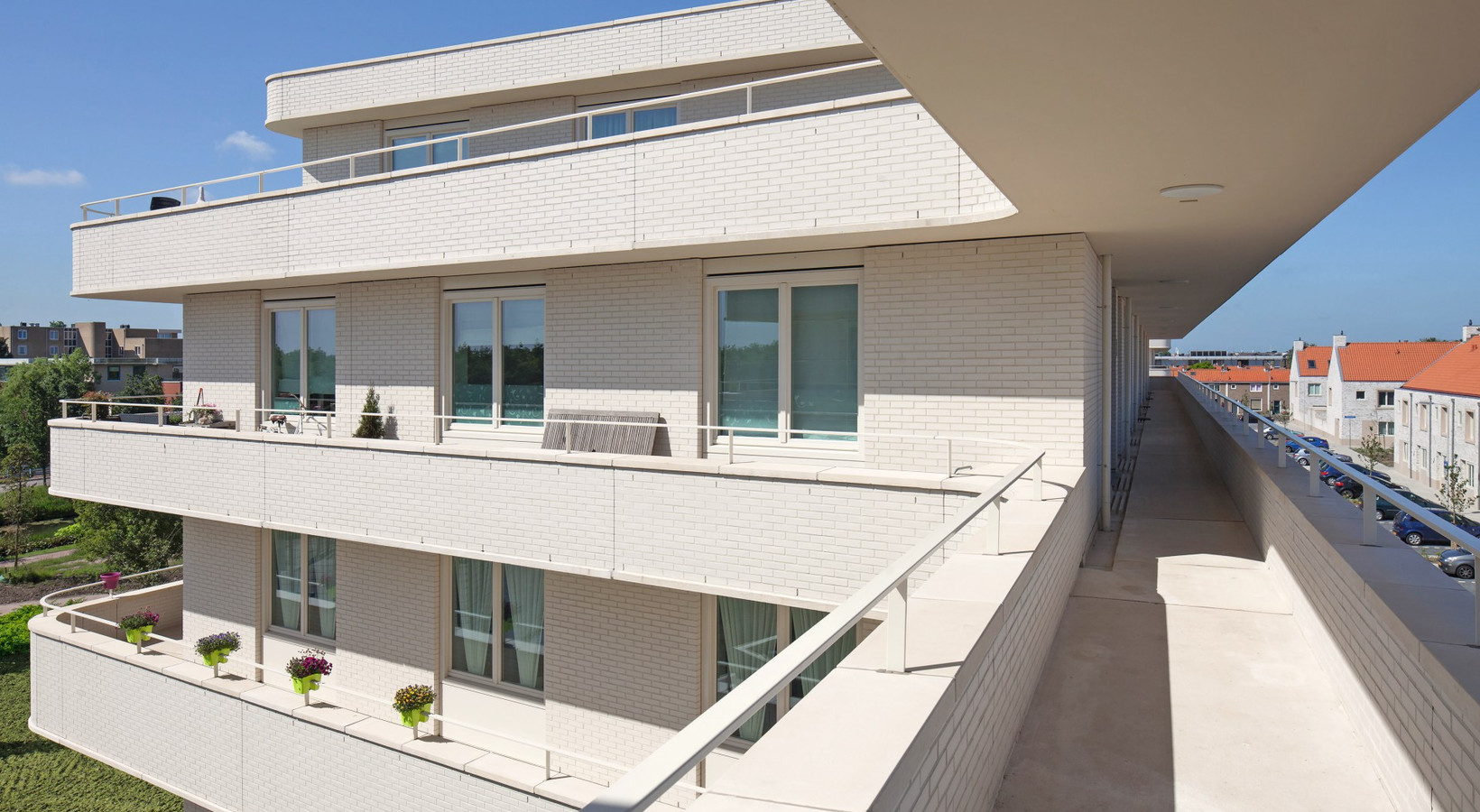 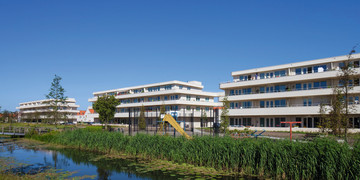 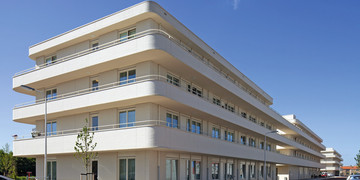 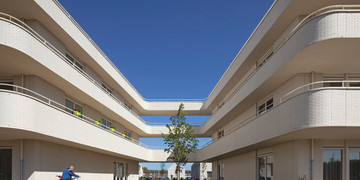 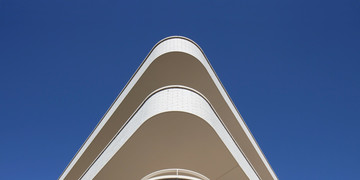 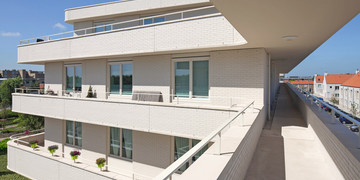 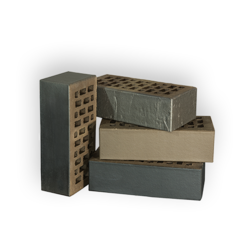